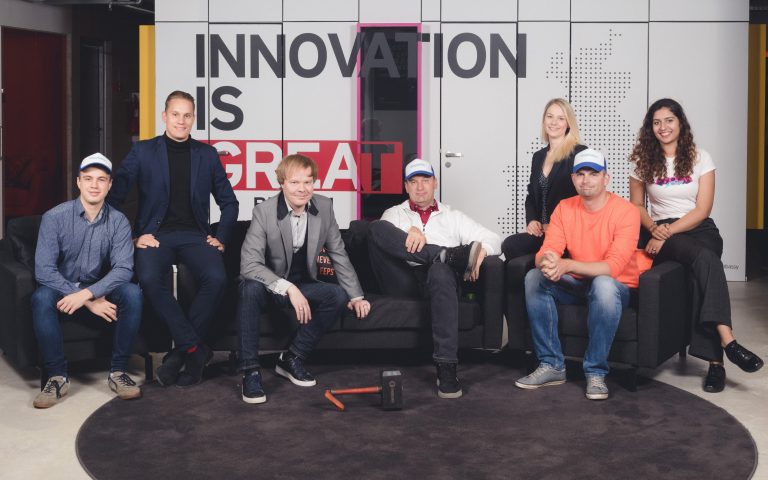 The Estonian startup Waybiller plans to make logistics paperless worldwide and announced raising an investment of 500,000 euros. The investment was made by Ambient Sound Investments (ASI), an investment company owned by Skype’s co-founders, demonstrating great trust in the company.

Waybiller’s goal is to make logistics completely paperless: companies can replace their paper waybills with digital ones, i.e. move that part of their work to a mobile application. “Millions of paper waybills are printed every day worldwide, which could be replaced by digital ones, saving both costs and the environment. In freight business, forestry and agriculture, the innovation offered by Waybiller means saving money, spending less time on administrative work and fewer problems with the delivery and receipt of goods,” said Ivar Merilo, co-founder of Waybiller.

Nearly 6,000 companies from Estonia have joined Waybiller and the company is expanding to Scandinavia. Tauno Tats, CEO of the investment company ASI sees a bright future lying ahead of Waybiller. “Waybiller, which has won the hearts of several big players such as Nordecon and TREV-2, has clearly proven itself in Estonia. We believe that similar significant success will accompany the company in Scandinavia, and this is just the beginning,” Tats said about the company’s plans.

Grown out of digital product development company Thorgate, Waybiller received a fresh allocation in the second investment round. According to Raido Pikkar, Chairman of the Management Board of the Thorgate Group, the investment is a sign of great trust. “Ambient Sound Investments has been one of the main drivers of the Estonian seed business – historically, where they’ve invested, there is often more than meets the eye,” he noted.

According to Pikkar, Thorgate and ASI have their roots in the same digital ecosystem. “At the same time, we both dare to invest in traditional fields – to make long-term strategic investments.”

Thorgate is a company focused primarily on digital product development, with venture capital firm Thorgate Ventures investing in and developing start-ups, such as Waybiller.

Ambient Sound Investments was founded by the Estonian co-founders of Skype and operates as an investment company, managing a portfolio of 200 million euros.